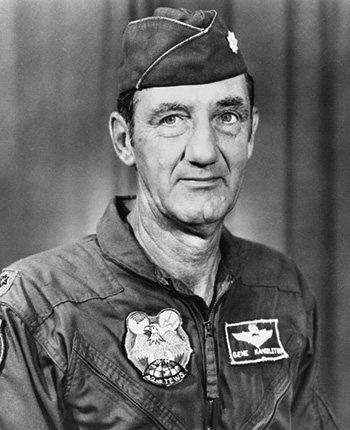 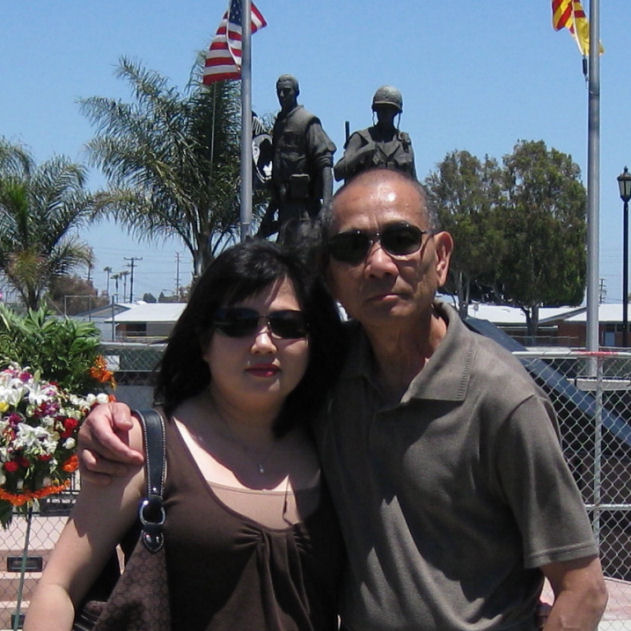 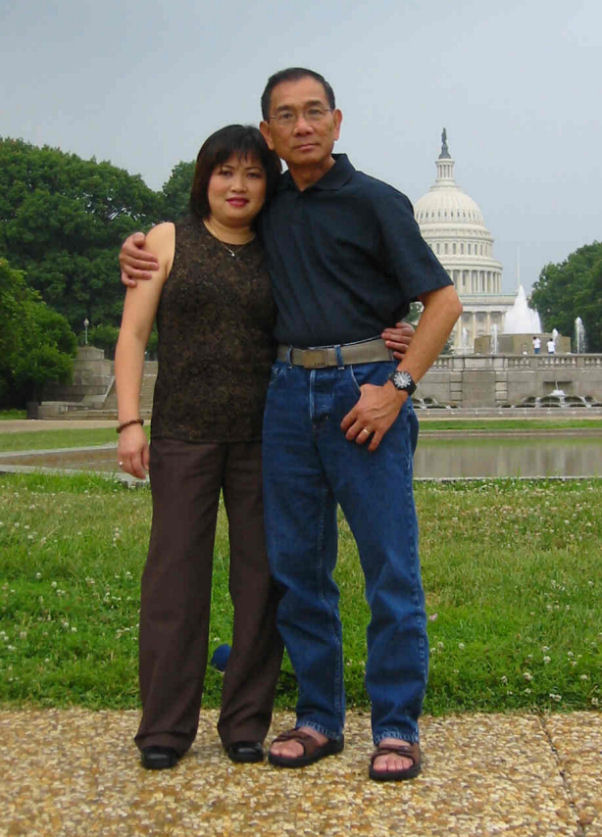 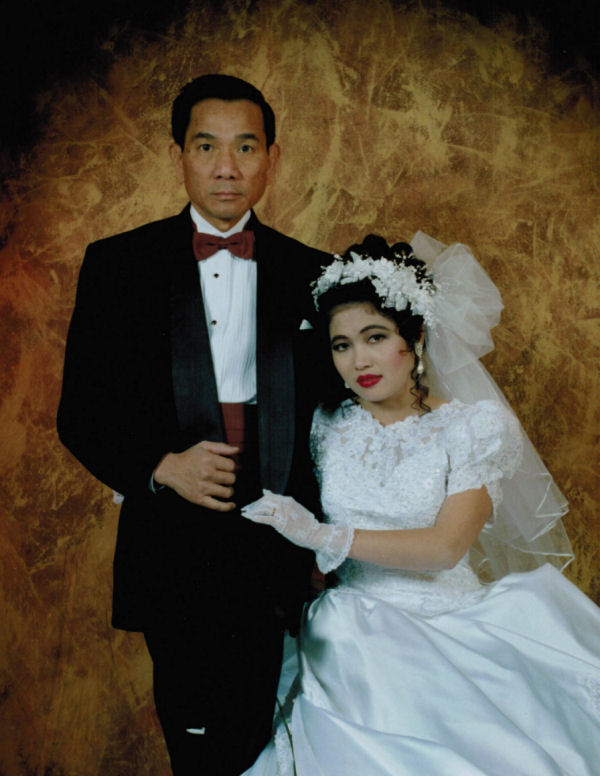 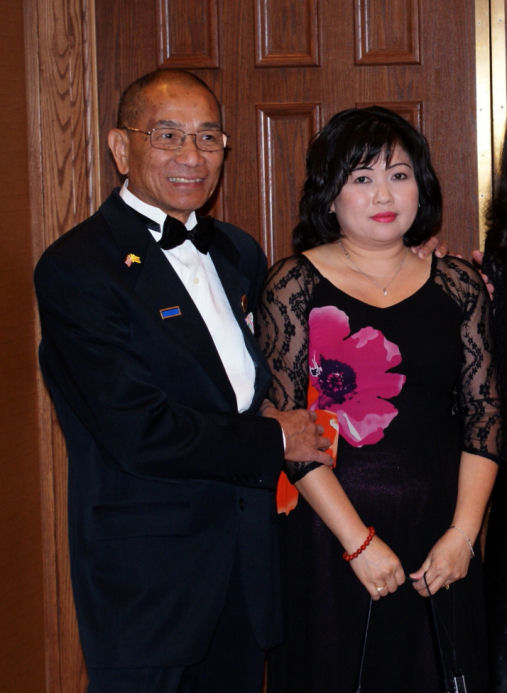 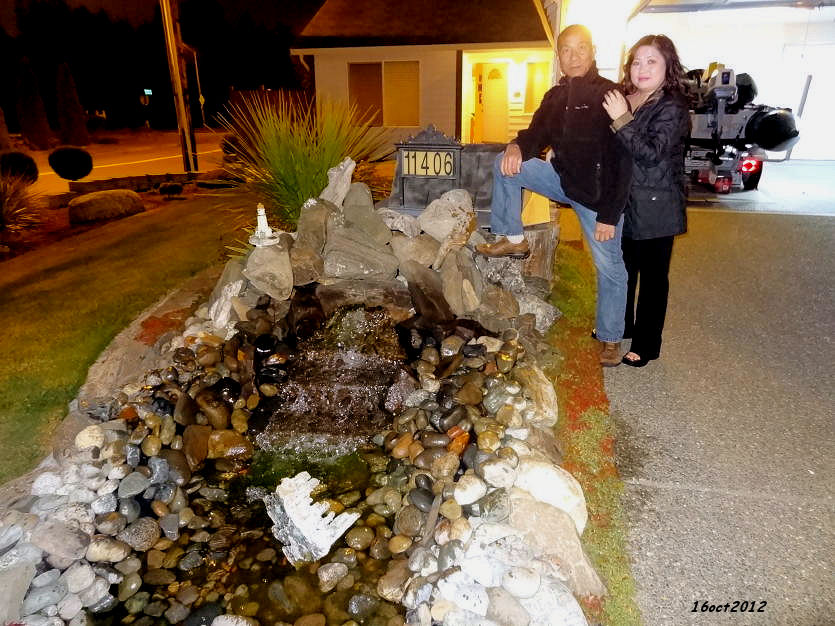 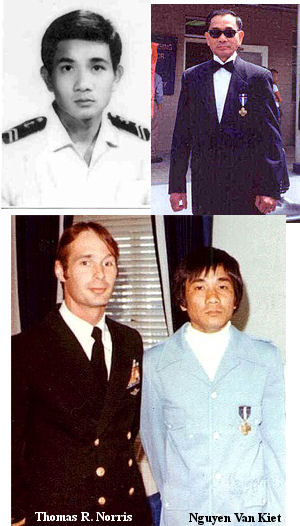 Nguyen Van Kiet was a Petty Officer Third Class in the Republic of Vietnam Navy and is one of only two South Vietnamese, and the only South Vietnamese Navy member, to receive the Navy Cross for actions during the Vietnam WarA book was written about Nguyen's heroism by William Charles Anderson and was later adapted in a movie named Bat*21 is a 1988 movie.

For extraordinary heroism while serving with friendly forces engaged in armed conflict against the North Vietnamese and Viet Cong communist aggressors in the . On 13 April 1972, Petty Officer Kiet participated in an unprecedented recovery operation for a downed aviator behind enemy lines in Quang Tri Province, . He courageously volunteered to accompany a SEAL Advisor in an extremely hazardous attempt to reach the aviator, who was physically unable to move toward friendly positions. Using a sampan and traveling throughout the night, they silently made their way deep into enemy territory, past numerous major enemy positions, locating the pilot at dawn. Once, after being spotted by a North Vietnamese patrol, he calmly continued to keep the enemy confused as the small party successfully evaded the patrol. Later, they were suddenly taken under heavy machinegun fire. Thinking first of the pilot, he quickly pulled the sampan to safety behind a bank and camouflaged it while air strikes were called on the enemy position. Due to Petty Officer Kiet's coolness under extremely dangerous conditions and his outstanding courage and professionalism, an American aviator was recovered after an eleven-day ordeal behind enemy lines. His self-discipline, personal courage, and dynamic fighting spirit were an inspiration to all; thereby reflecting great credit upon himself and the Naval Service.

From Wikipedia, the free encyclopedia

Thomas R. Norris, USN (Retired) (born 14 January 1944) is a retired a U.S. Navy SEAL awarded the Medal of Honor for his ground rescue of two downed pilots in Quang Tri Province, Vietnam on April 10-April 13, 1972. At the time of the action, Lieutenant Norris was a SEAL Advisor with the Strategic Technical Directorate Assistance Team.

Norris was one of three SEALS to be awarded the Medal of Honor for actions during the Vietnam War. [1]

Thomas Norris was born on January 14, 1944 in Jacksonville, Florida. He earned an Bachelor of Science degree in Sociology with a specialty in criminology from the University of Maryland. While at the , in 1965 and 1966, he was the Atlantic Coast Conference ACC wrestling champion. [2]

He joined the Navy with hopes of flying; however, he had problems with his visual acuity and depth perception that disqualified him from becoming a pilot. He then became a Navy SEAL. Norris struggled during BUD/S training, and the instructors seriously discussed washing him out of the course.[3] He graduated from BUD/S Class 45.

In April 1972, Norris and a Navy SEAL team effected the rescue of two downed pilots in enemy territory. For this action, he was awarded the Medal of Honor.

Six months later, in October 1972, Norris sustained a near-fatal head wound in action and was rescued by his fellow Navy SEAL, Michael Thornton.[4] As a result of the head injury, Norris was retired from the Navy. To recover from this injury, he spent three years in the hospital and underwent many major surgeries over a six year period.

Norris received the Medal of Honor from President Gerald R. Ford in a White House ceremony on March 6, 1976.

In 1979, Norris decided to join the FBI and requested a waiver for his disabilities. FBI director William Webster responded, "If you can pass the same test as anybody else applying for this organization, I will waiver your disabilities." In September 1979, Norris passed the test and subsequently served as an FBI agent for 20 years.

Tom Norris lost an eye and part of his skull during the operation in which he was rescued by Michael Thornton. Was an original member of the FBI's HRT as an assault team leader.

Honors and RecognitionsThe Naval Special Warfare Group Two in Little Creek, Virginia is located in the Lt. Thomas R. Norris Building.Norris' Medal of Honor actions have been re-told in numerous books and in the feature film Bat*21, which is named for the Air Force code name for the original reconnaissance mission.

Referred to in Couch's speech at graduation of BUD/S Class 228. Couch was in BUD/S Class 45 with Norris. ^ Norris' rescuer, Michael Thornton, received the Medal of Honor for his actions.

http://en.wikipedia.org/wiki/Rescue_of_Bat_21_Bravo   go here for the whole story of the rescue.

USMCCol. Al Gray suggested a covert, land-based rescue operation.[26] and Lt. Col. Andy Anderson, commander of the Joint Search and Rescue Command, ordered a ground rescue. In Saigon, Navy SEAL Lt. j.g. Thomas R. Norris, one of just three SEAL officers and nine enlisted men[1] remaining in Vietnam,[5]  had just completed an assignment in theMekong Delta. He was waiting for orders when the call came in for a commando operation to get Hambleton out. Norris was immediately dispatched to lead an operation to rescue Hambleton. He joined a five Vietnamese frog-men (Lien Doc Nguoi Nhia – LDNN) Naval Advisory Detachment, Sea Commando team from Da Nang.